IGWRT's Kerry asks about a favourite poem. Although I have come across many more erudite examples of a poet's art, if I'm to be totally honest, I have to take you all back to one of my earliest childhood memories, in order to share mine.

It's called 'The Littlest One' by Marion St John Webb, and long, long before I went to school to read it for myself, it could reduce me to tears as an Aunt or a cousin read it aloud. It was right at the beginning in the book of the same name, which probably means it got read more often that those on later pages, but to this day, it remains top of my list. 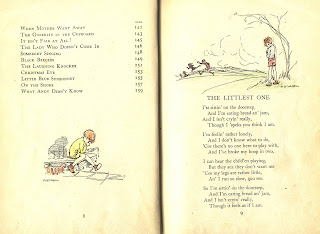 I'm sittin' on the doorstep,
and I'm eating bread and jam,
and I isn't crying really,
though I 'speks you think I am.

I'm feelin' rather lonely,
and I don't know what to do,
'cos there's no one here to play with
and I've broke my hoop in two.

I can hear the child'en playing,
but they sez they don't want me
'cos my legs are rather little,
an' I run so slow, you see.

So I'm sittin' on the doorstep
and I'm eating bread and jam,
and I isn't crying really,
though it feels as if I am.
Posted by Jinksy at 11:27 AM 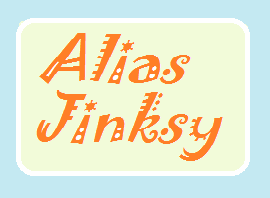 Click on a logo to link to its blog... 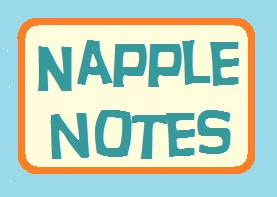